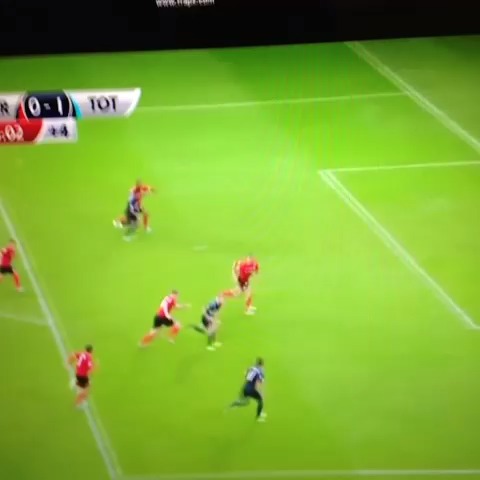 Premier League officials have warned that they will be looking more closely at the posting of goal videos on social media sites like Twitter and Vine. Dan Johnson, director of Premier League communications, warned on BBC Newsbeat  that posting such materials is equivalent to breaking copyright laws. He added “I know it sounds as if we’re killjoys but we have to protect our intellectual property.”

The more aggressive stance by the league comes as short clips of goals, assists, and other notable game events have proliferated across the social web in the form of streamed video and self-encapsulated files like GIFs and HTML5 video. The clips are created and uploaded by all kinds of viewers ranging from casual fans trying to share their enthusiasm to professional authors working for clicks and prestige.

While the perception on the street maybe that the league are being ‘killjoys’ there is big money at stake and a broader precedent to set for rights control in the world of distributed media. Highlight clips are important for broadcasters to draw viewers to other content or in some cases they are the content itself. As an example, in 2012 the BBC paid £180m to secure the league highlights for three years to keep Match of the Day running.

The legitimacy of the Premier League’s enforcement is fairly straightforward, there is little question that the league’s rights to its content are being infringed, particularly in the case of professional clip makers. The larger question is how the league (and all sports entities) will manage highlight rights in the future as media continues to fragment and the ‘gatekeeper’ model becomes less effective? A solution to bridge the gap between “mega content distributor” and “really happy supporter just sharing with friends” needs to emerge, until then watch out  Fredsports and gfycat.

One thought on “Premier League warns not to post goal videos”